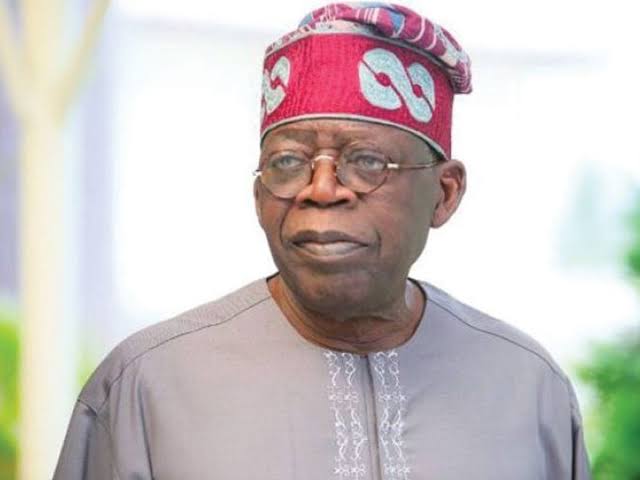 National leader of the All Progressives Congress, Bola Tinubu says he is not responsible for a viral quote describing President Muhammadu Buhari as a religious bigot and an agent of destabilisation. According to the content being shared across social media platforms, in 2003, Tinubu, a former governor of Lagos was said to have described Buhari as an agent of destabilization, ethnic bigot, and religious fanatic”. At the time, Tinubu, who was seeking a re-election as governor of Lagos, ran under the platform of Alliance for Democracy and won. But in a statement today, Tinubu’s media adviser, Tunde Rahman said the… continue reading 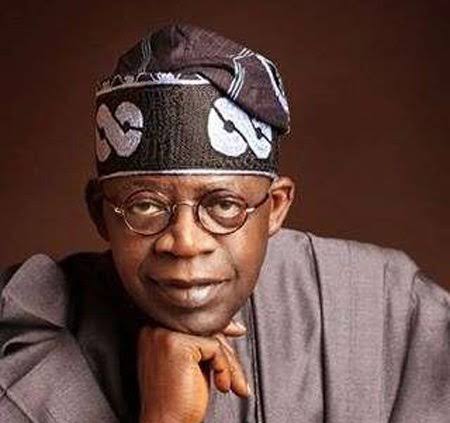 National Leader of All Progressives Congress, Bola Tinubu has called for dialogue between governors of South West states and the Attorney-General and Minister of Justice over the zone’s security initiative, code-named Amotekun. In a statement titled “Public Discourse on Amotekun in Lagos, Tinubu said he does not believe the Western Nigeria Security Network is intended to put the country at risk. He said dialogue between the two parties will however address the grey areas. The APC leader, who was reacting for the first time since the issue became a national debate, however, said what can undo the country is the… continue reading

Jonathan denies being under pressure to contest 2023 presidential election

Former President Goodluck Jonathan has denied the reports that he is under pressure to contest the 2023 presidential election. Jonathan made the denial through his spokesman, Ikechukwu Eze. The former president said he is rather focused on promoting peace and sustainable democracy in Africa. Jonathan had lost his reelection bid to President Muhammadu Buhari in 2015. He had congratulated his opponent while the Independent National Electoral Commission was still collating the final result of the election. Meanwhile, a national leader of the All Progressives Congress, Bola Tinubu, says it is too early to start discussing about zoning for the 2023… continue reading

Petroleum Economists Supports Calls For probe into the Privatization of the Power Sector.

To say that the nation’s power sector is not performing up to expectation is to only underscore the glaring fact. This is more worrisome considering the fact that the several reforms already carried out in the sector seems not to have achieved the desired result. In this report, Impact Business Radio’s Pelumi Olaosun took a look at the challenge of power generation and distribution in Nigeria. From Electric Corporation of Nigeria to National Electric Power Authority and to the Power Holding of Nigeria, the nation's power sector has undergone many reforms since independence. In spite of the perennial change in… continue reading 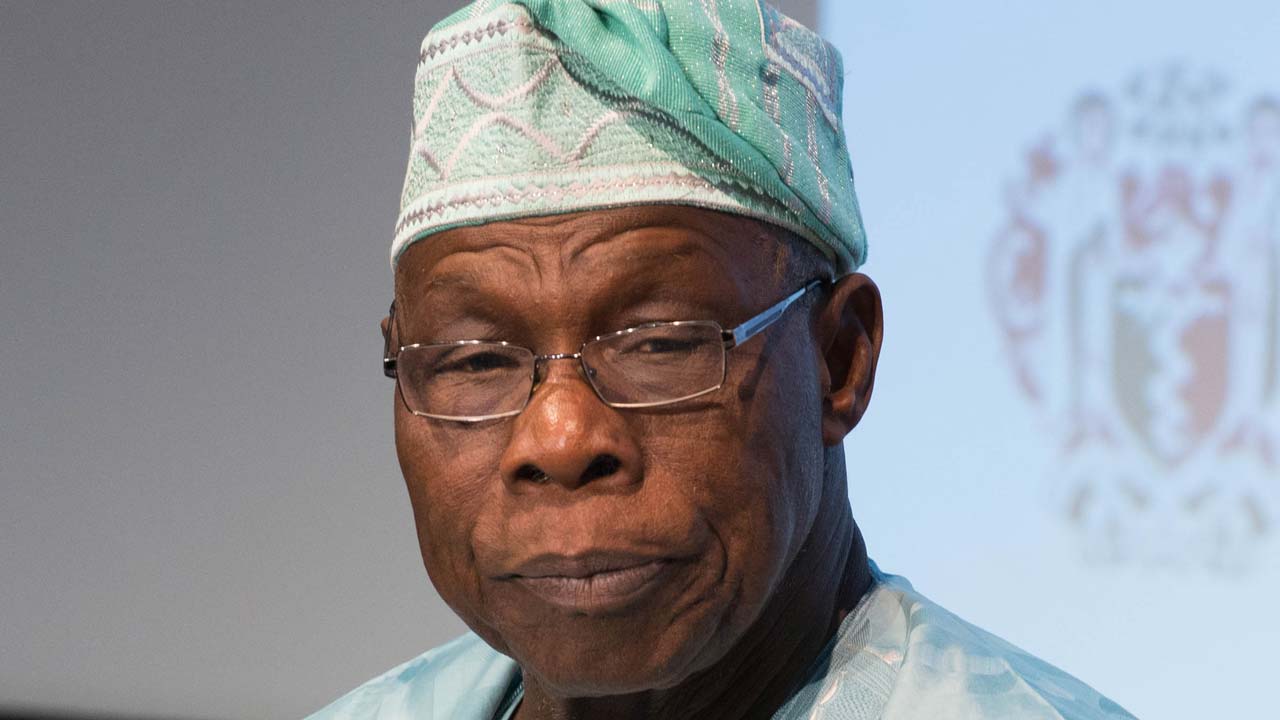 The national leader of the ruling All Progressives Congress (APC), Bola Tinubu, yesterday described former President Olusegun Obasanjo as a beneficiary of rigged elections.At the party’s presidential rally in Akure, the Ondo State capital, Tinubu alleged that the Peoples Democratic Party (PDP) under former Obasanjo, rigged elections in its favour in 2003 and 2007. Tinubu, who said the PDP was crying wolf about rigging in the forthcoming polls because it lacked capacity to win, added that Obasanjo who was among those raising the allegation benefitted from manipulated elections in the past. He implored the people to vote and prevent their… continue reading 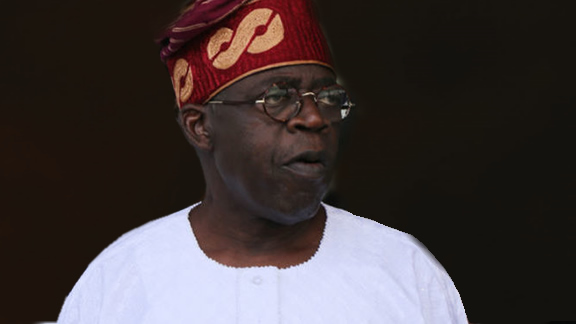 An All Progressives Congress chieftain, Bola Tinubu, has asked the government to immediately convert unused land to grazing routes as this will curb incessant clashes between farmers and herdsmen. Tinubu said this in Abuja on Monday at a national summit on conflict resolution. The event, which was organised by The Nation and TV Continental, was themed: ‘Towards an Enduring Peace.’ He said, “The government must help herders gradually shift from their traditional nomadic existence to a more static lifestyle. We have to face the reality that modernity is making the nomadic way counterproductive and inefficient. “Unoccupied, isolated land can quickly… continue reading 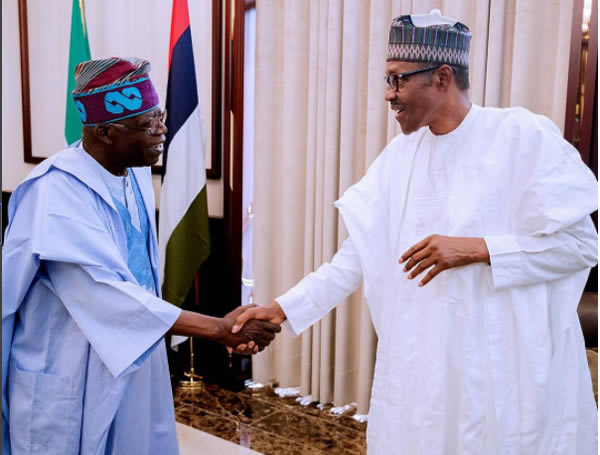 President Muhammadu Buhari on Monday met behind closed doors with the National Leader of the ruling All Progressives Congress, Asiwaju Bola Tinubu. The meeting which was held inside the Presidential Villa, Abuja, came barely 24 hours before the APC governorship primary for the state slated for Tuesday. It was gathered that the state Governor, Akinwunmi Ambode, was, however, not part of the meeting Buhari had with Tinubu. A Presidency source, who spoke on condition of anonymity, confirmed the meeting to one of our correspondents. “There was a meeting. But I don’t know what the meeting was about,” the source said.… continue reading 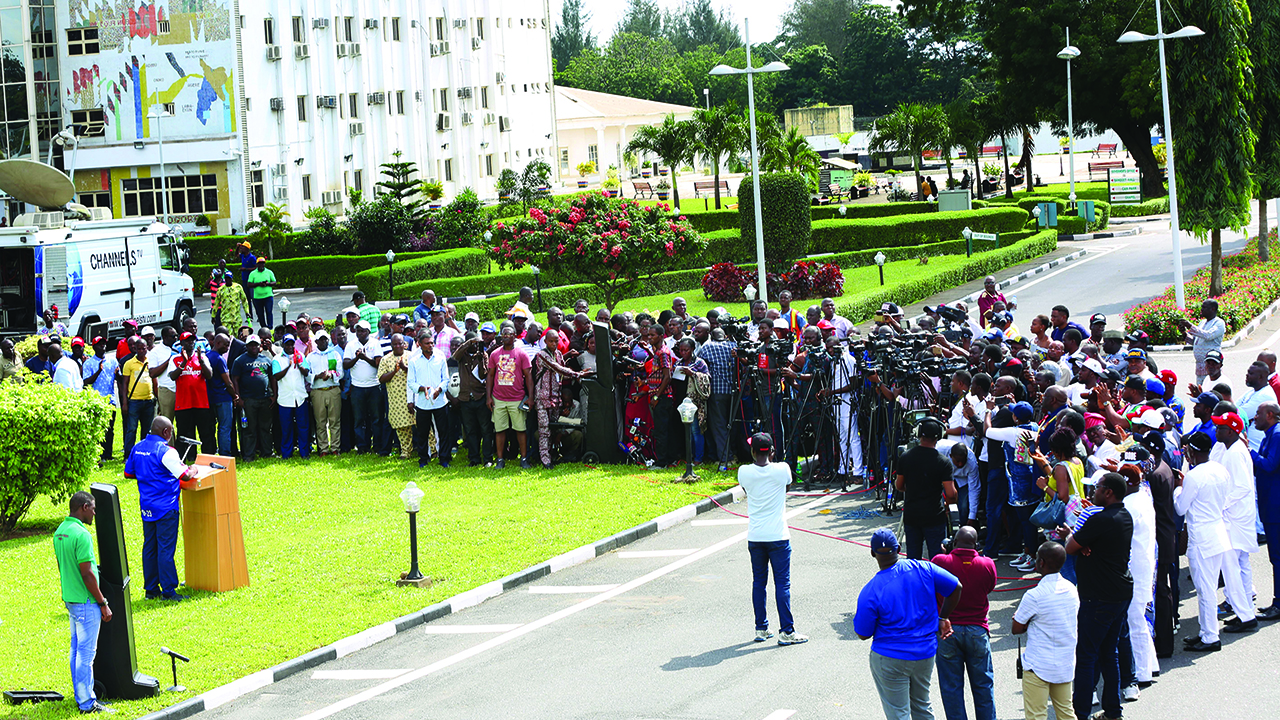 When Mr. Akinwumi Ambode set out to address a world press conference, he was not predictable. Like his multi-coloured short-sleeved shirt, he was not identified with a single colour of mood. But it did not take long before it became clear Ambode would not be chummy with his political family. He was a different person. He felt that his political life was being snuffed out of him. He had to fight for his survival. At 2:00 p.m. yesterday, the Lagos State governor lashed out at his opponent, Jide Sanwo-Olu . Sanw-Olu is contending against Ambode for the governorship ticket of… continue reading

Buhari, governors may clash with Tinubu over Ambode

The crisis over who becomes the next governor of Lagos State could drive a wedge between the presidency and some state governors on the one hand and National Leader of the All Progressives Congress (APC) Bola Ahmed Tinubu and his loyalists on the other. Tinubu is believed to have withdrawn support for Ambode’s re-election in favour of a former Commissioner of Commerce and Industry, Mr. Babajide Sanwo-Olu. The party leader however has been under intense pressure to have a change of heart. The governors were said to have urged the presidency to prevail on Tinubu not to ridicule Ambode, whom… continue reading