The Nigerian National Petroleum Corporation has dismissed reports that it is planning to increase the price of premium motor spirit better known as petrol. In a statement, spokesman for the corporation, Ndu Ughamadu said mischief makers are behind the reports. During a visit to Senate President Ahmad Lawan, the group managing director of the NNPC, Mele Kyari had said it is very difficult to make fuel available at 145 naira. After this, reports of plans to increase pump price started circulating on social media. Ughamadu however said it is improper for people to conclude that the corporation has made plans… continue reading 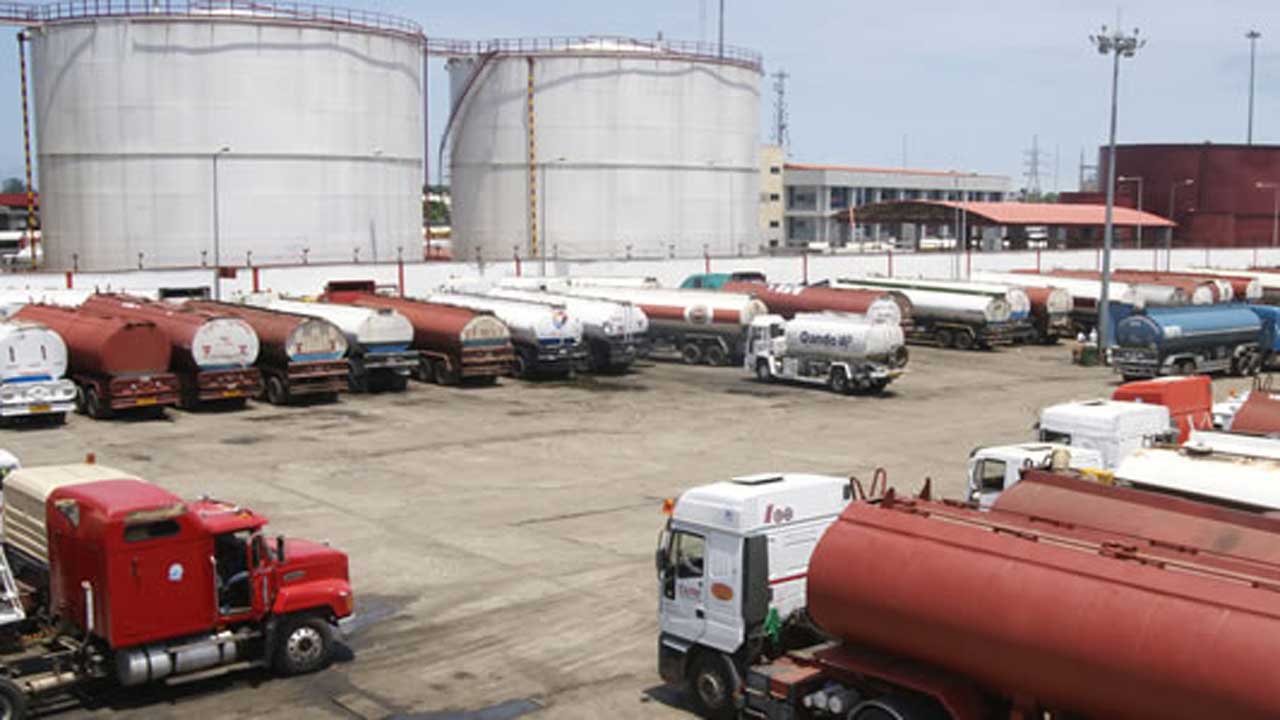 The task of determining the daily consumption and subsidy on petroleum products has been taken over by the Petroleum Products Marketing Company (PPMC), a subsidiary of the Nigerian National Petroleum Corporation (NNPC).The development came as statistics show that the government currently pays N2.434billion daily to subsidise petrol.It was gathered that the Petroleum Products Pricing Regulatory Agency (PPPRA) saddled with the responsibility of determining the pricing template of petroleum products in the country had been unable to discharge the responsibility in the last two years. Indeed, the PPPRA official website which displays the landing cost and other parameters for determining the… continue reading

The police said they had recovered $470.5m belonging to the Nigerian National Petroleum Corporation’s Brass Liquefied Natural Gas hidden in some commercial banks in violation of the directives of the Federal Government on Treasury Single Account. The force disclosed that another N8.8bn belonging to the NNPC/LNG which was also not remitted to the TSA Account was equally recovered. The police spokesman, acting DCP Jimoh Moshood, said in a statement in Abuja on Thursday, that the police, in addition, recovered N114.2m from 23 electoral officers in connection with December 10, 2016, National and State Assembly re-run election in Rivers State. He… continue reading 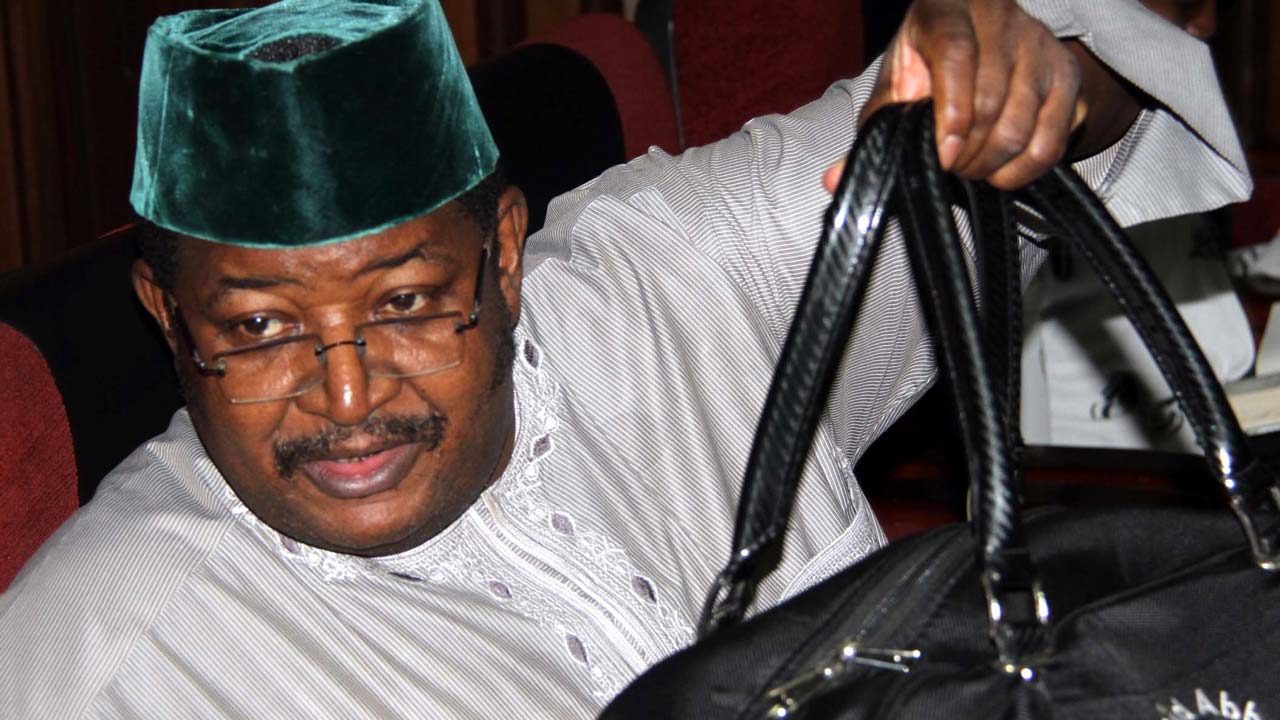 The Federal High Court Abuja yesterday ordered the remand of former Group Managing Director, Nigerian National Petroleum Corporation (NNPC), Mr. Andrew Yakubu, in Kuje prison and fixed March 21 for ruling on bail application. ? He was arraigned on a six-count criminal charge bordering on money laundering and corruption. Yakubu, who served as the NNPC chief executive in the last administration, was accused of receiving money without going through a financial institution and failing to declare same. Yakubu was also accused of failing to declare the sum $9.7 million in his Assets Declaration Form, which he filed at the Economic… continue reading