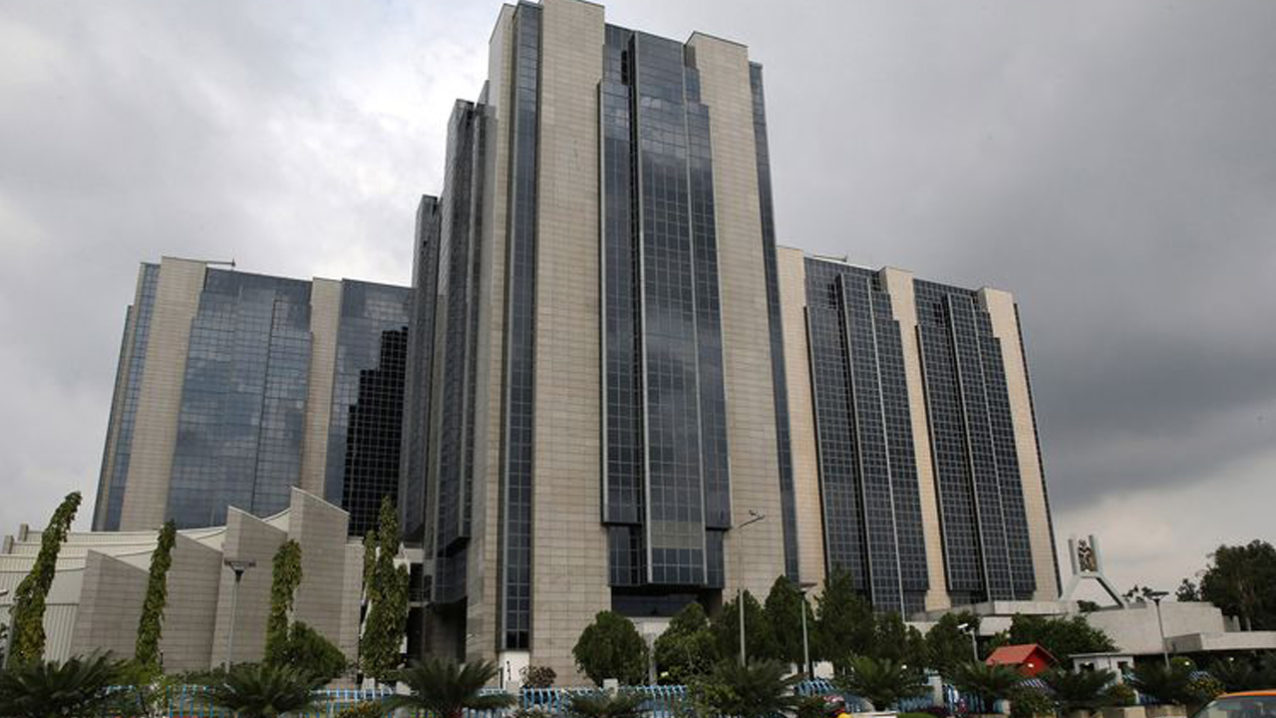 Economy as epicenter of elections brouhaha in 2019

Barely 24 hours to the kick off of 2019 general elections, which were botched at the last minute, the National Bureau of Statistics said the country yearly inflation dropped to 11.37 per cent in January, down from the seven-month high it reached in December, at 11.44 per cent. The Central Bank of Nigeria (CBN) has had a running battle taming inflation numbers in nearly two years, with a mix of interest rate hike and foreign exchange management. By analysts’ estimates, the efforts have been largely successful. However, the ongoing electioneering may have something contrary for the assessed monetary policy successes… continue reading