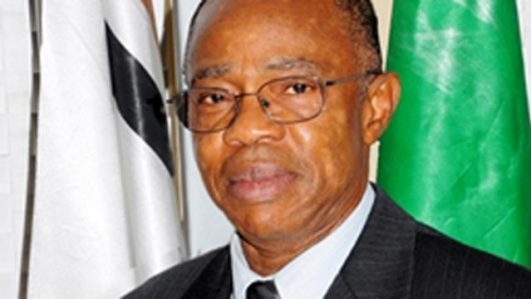 The Gross Domestic Product (GDP) report of the National Bureau of Statistics (NBS) for the second quarter (Q2) showed a 0.45 per cent fall from 1.95 per cent in Q1, to settle at 1.5 per cent (year-on-year) in real terms. For the financial analysts, the nation’s economy is experiencing turbulent seasons, which they had already described as similar to the quarters prior to recession. Though the Q2 data from NBS showed improvements in the non-oil sector, as driven by the services sector, the manufacturing sector contributed 9.29 per cent. Leading the non-oil sector contributions that helped to salvage the situation… continue reading